Very little makes me happier than when someone I think is absolutely, annoyingly perfect shares something that proves they are in fact human.

Obviously I am under no assumption that anyone thinks I'm perfect (I'm convinced my dog has some constructive criticism he would like to share), but I feel like it's only fair that I share some of my failures if I expect anybody else to.

2017 was weird and wonderful and confusing and, frankly, I've barely begun to wrap my head around it. The only thing I know is that I'm so 100% happy I started blogging again. The best version of myself is in the kitchen and this little internet area allows me to be that person more. I have so many ideas and hopes for the future and I can't wait to share them here.

Until then, of course, here are some things I screwed up. This little list does not even begin to cover the amount of #fail I experienced in the kitchen this year, but these are the only ones I had photos of because the idea of sharing fails did not occur to me until like...last week.

I can almost guarantee next year will be more fun in this regard. 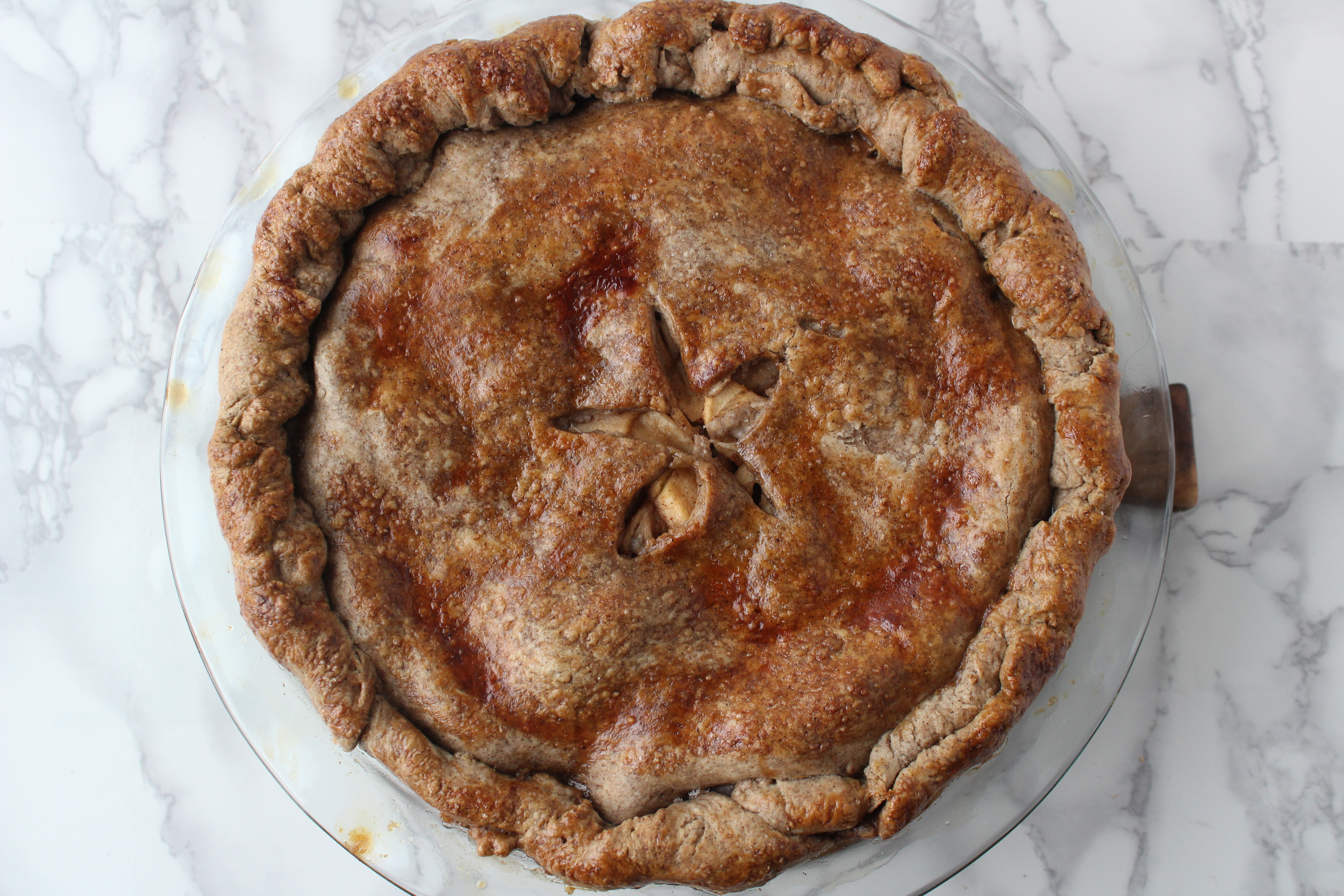 Chai-Spiced Apple Pie - Remember when genius me decided to bake an apple pie while I was doing Whole 30 and then freeze it until I could actually eat it? This was that. I had high hopes for this pie, which is so strange considering I've made maybe one good apple pie in all my years on earth. I'm trying this again next year, but no promises. 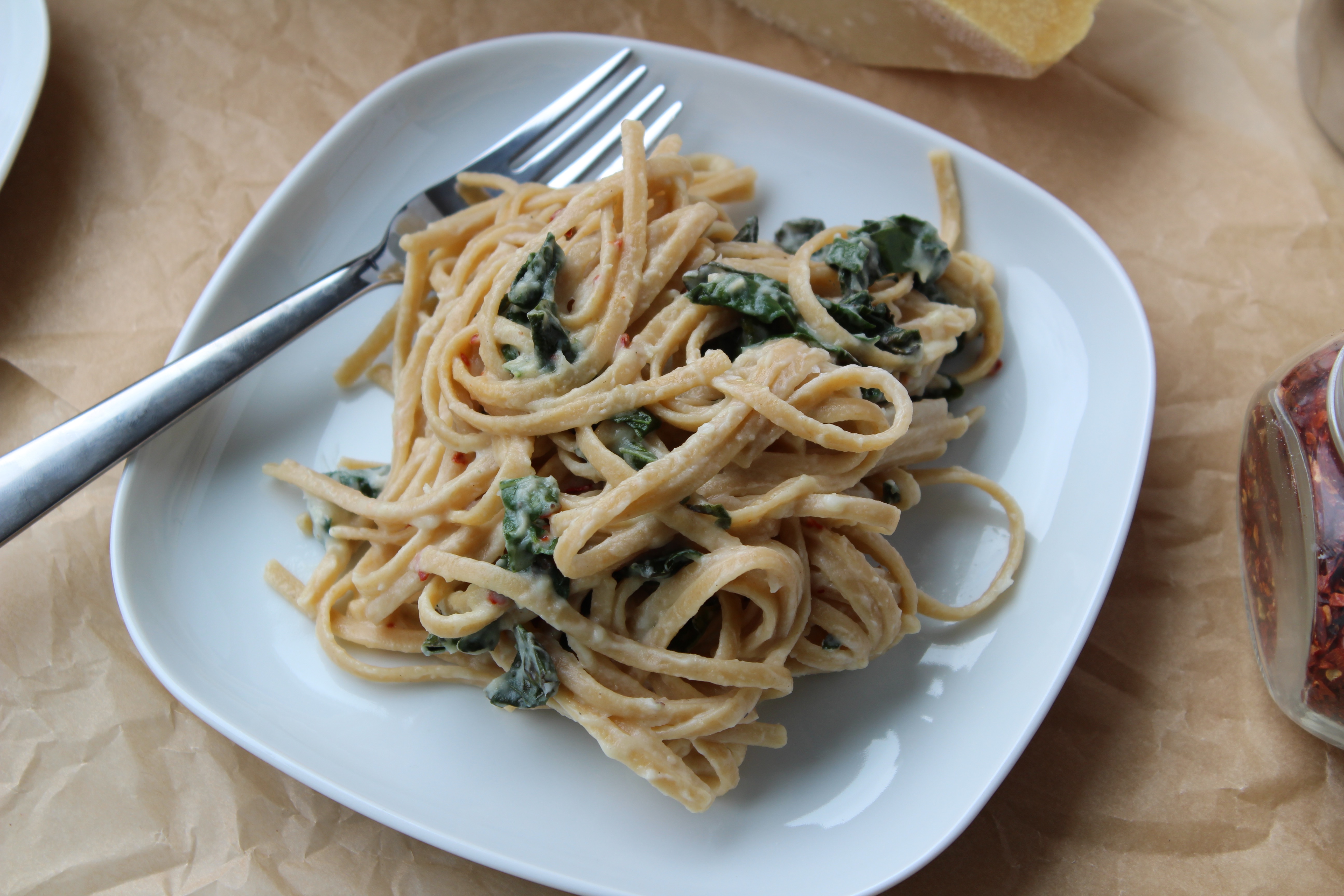 Cauliflower Pasta - This didn't suck but wasn't awesome. I'm not the first person to make a cauliflower sauce for pasta, but I want it to be a little more special than it turned out. I'm testing again and will hopefully share soon (with better photos!). 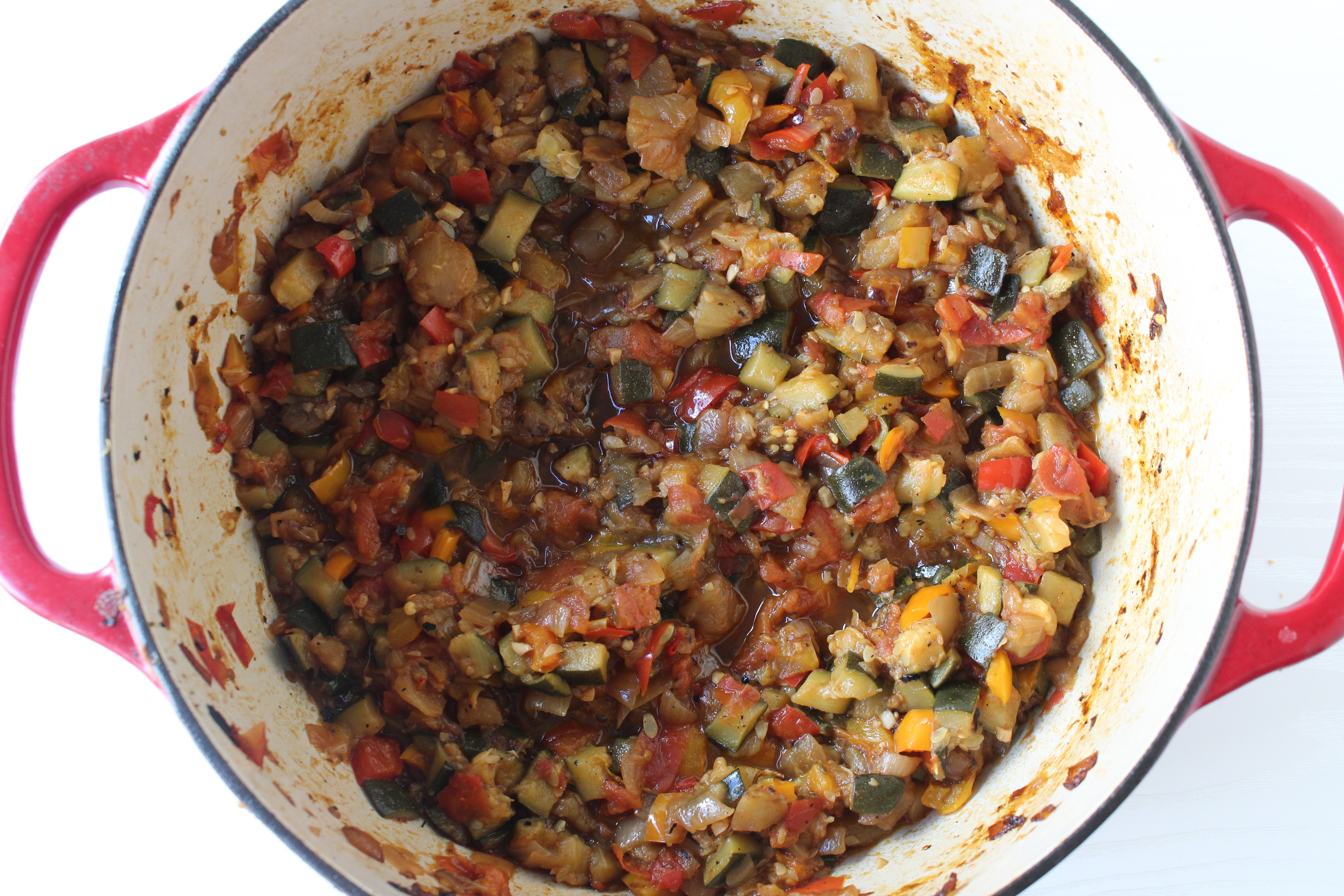 Ratatouille - This was another thing that wasn't necessarily bad, but I just couldn't get myself to share (even though I think I said I would. Whoops.). I'll keep working on it! 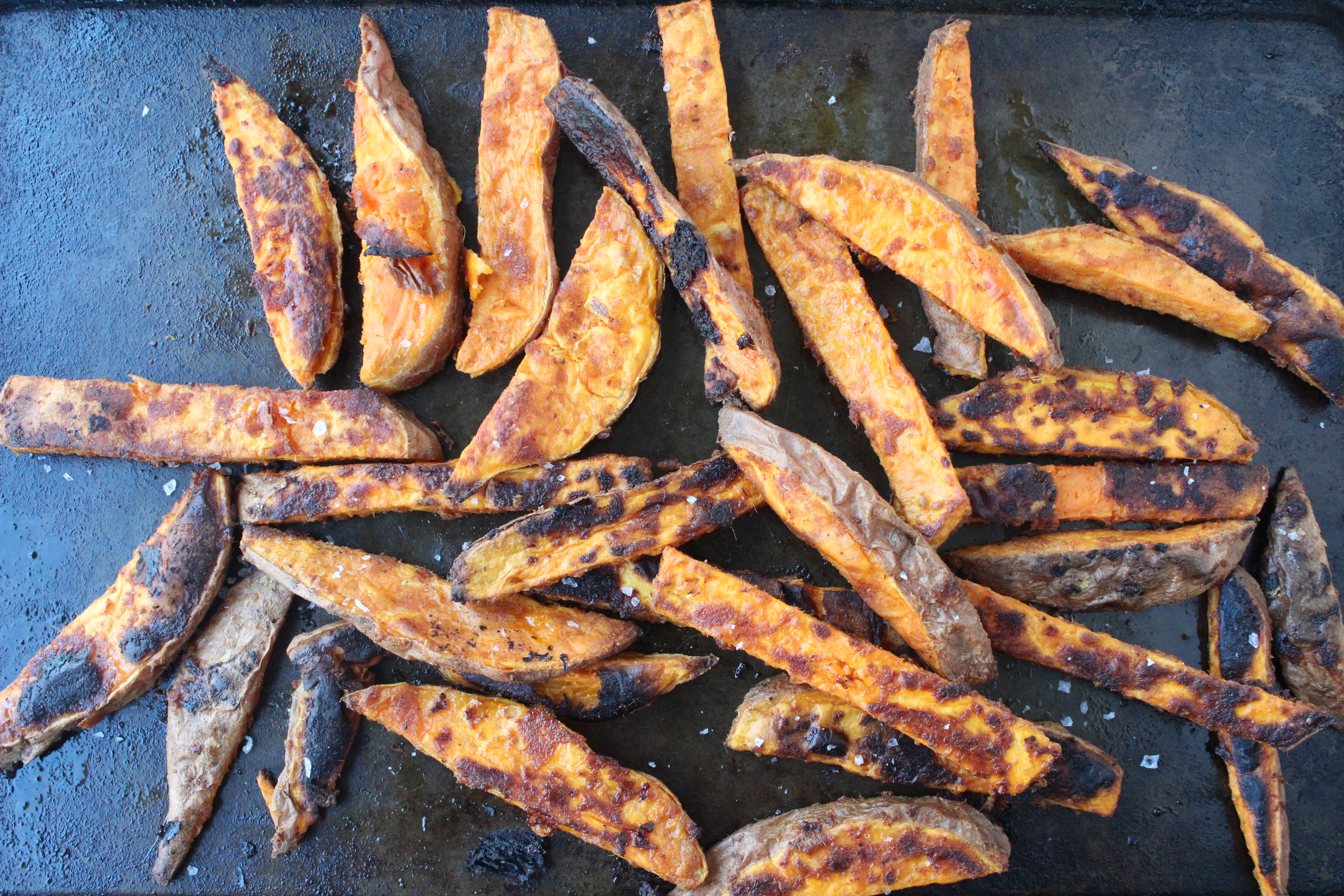 Curried Sweet Potato Fries - Oh my gosh, these fries. I swear this was an idea that came to me in my sleep and I could not let it go even though it never turned out how I wanted it to. I can't even promise I'll keep trying. This one might not be in the stars for me. 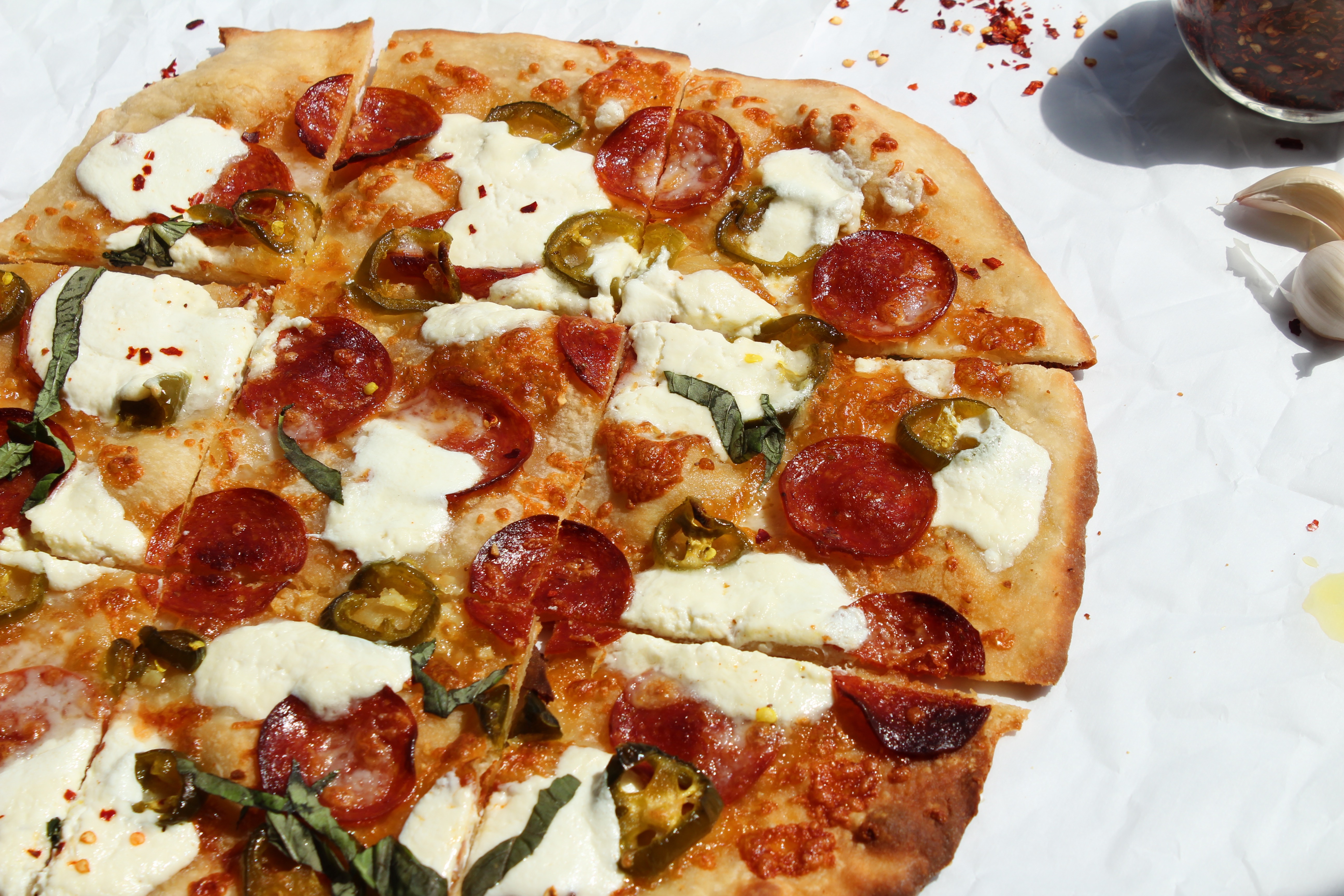 Pepperoni and Burrata Pizza - This was easily one of the best things I made/ate all year, but all the photos I took make my head hurt. For whatever reason, I never got around to photographing it again so add that to my 2018 to-do list. 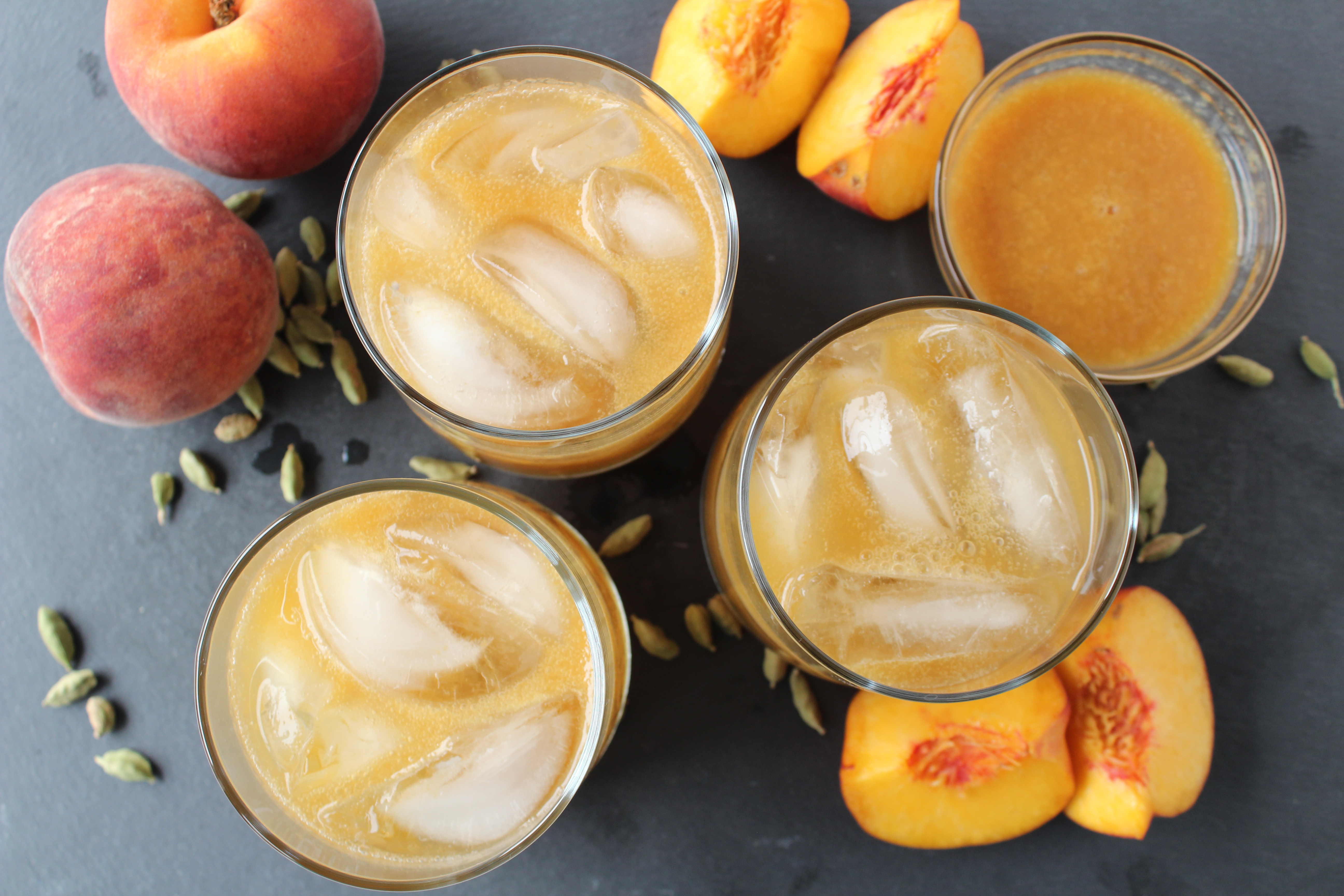 Peach Ginger Bourbon - I still don't know what went wrong here! It's literally a glass of all my favorite flavors, but it just wasn't right. I thought I could fix it, but then suddenly it was Thanksgiving and I didn't think anyone wanted peach in their drinks anymore. Womp womp.