Soft, chewy blondies filled with apples and drizzled with a bourbon-spiked glaze

It's a million degrees outside, but we're here because I refuse to wait any longer. It's time to put apples in allllll the baked goods.

This recipe comes from Sally's Baking Addiction, with just a few little tweaks due to a lack of ingredients in a just-moved-into kitchen. So this version has slightly less butter (gasp!). Also I added a little bourbon.

I mean, of course I did. There's something about brown butter and apples and cinnamon and literally everything else here that made me feel like this glaze needed bourbon.

I regret nothing. But also you can leave it out if bourbon is not your thing. Just replace it with more milk!

Another fun tweak of mine? Mixing in the baking powder with the wet ingredients so I don't have to mix it with the flour in a separate bowl because that's how much I don't want to do dishes. It's a trick I learned from Smitten Kitchen, and it's the best thing ever. 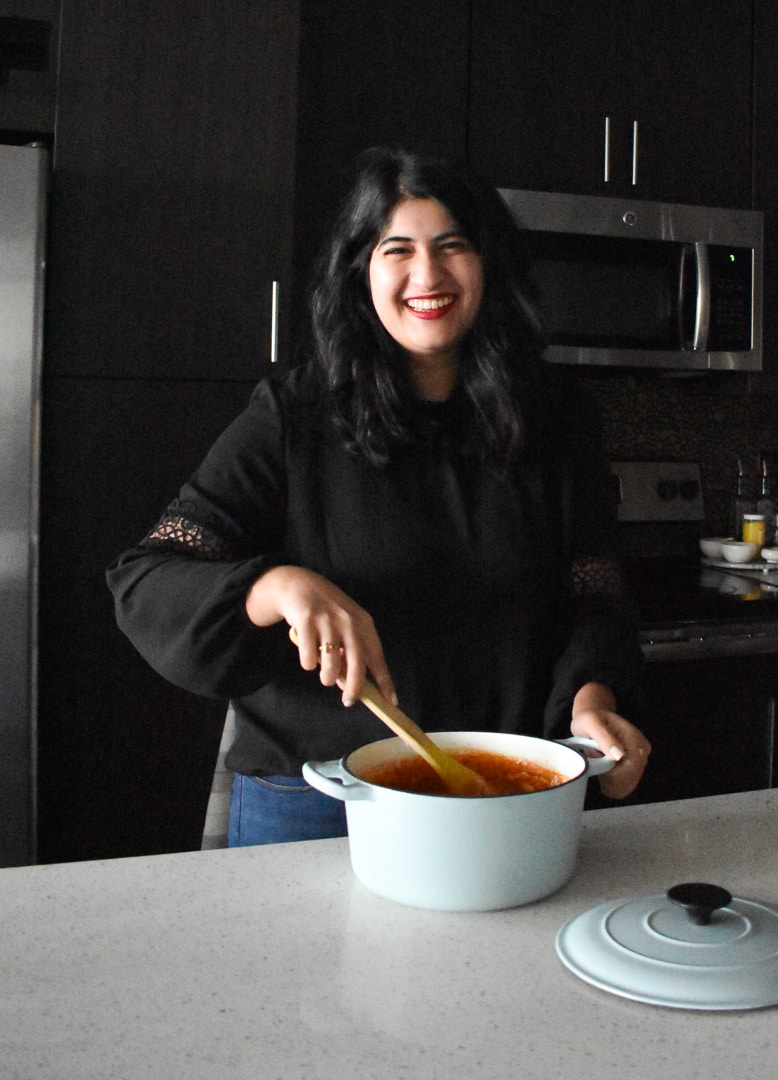